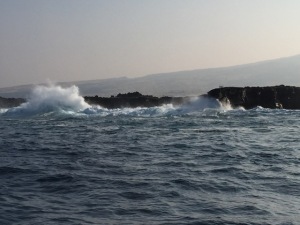 It’s always interesting, though sometimes unfortunate, when a premise for a fiction book is proven to be plausible.

I have visited the Big Island of Hawaii twice and spent the night in the town of Volcano on one trip. Before sunrise that morning we went to the caldera by the park headquarters and watched the sun rise beyond the steaming pit. Touring the park and the rest of the island you can see evidence of the previous eruptions of Kiluea and Mauna Loa everywhere. Lava, now cooled, looks like rivers or fields of rock on the barren landscape. Even diving we saw formations created when the red-hot flowing lava was stopped by the sea. 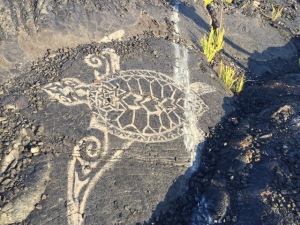 The premise for Storm Force was conceived on one of these trips. When we visited the new Kaimu black sand beach by Kalapana you could see how the old and new landscapes blended together.

Several years ago, a minor eruption almost erased the town and changed the coastline. The new black sand beach is the result of the wave action on the fres lava. At the end of the road where the flowing lava erased a small town, there is a farmers market held every Wednesday called Uncle Roberts. It’s like a Grateful Dead concert without the Dead and was featured in Storm Force. 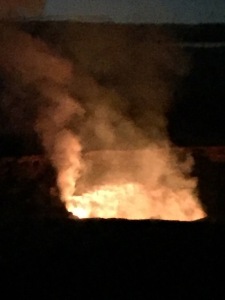 The premise for Storm Force was derived from a major eruption on the Big Island of Hawaii in 1790. It had been only ten years since Captain Cook had discovered the island. Known for his accurate charts, finding one of the coast would be the only way to confirm the changes made by the eruption— and what they could have concealed. Without the charts, only second and third hand accounts of the event have survived.

Now, for the first time in years, the volcano has erupted again, in much the same way. Fortunately there are enough early warning systems in place that the only damage to date has been to structures. There have been no serious injuries or fatalities. 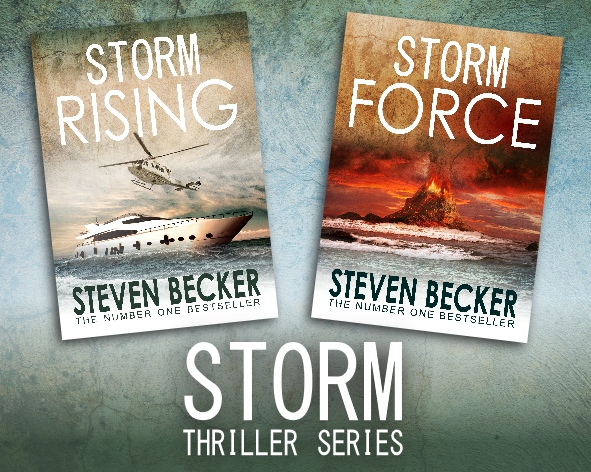 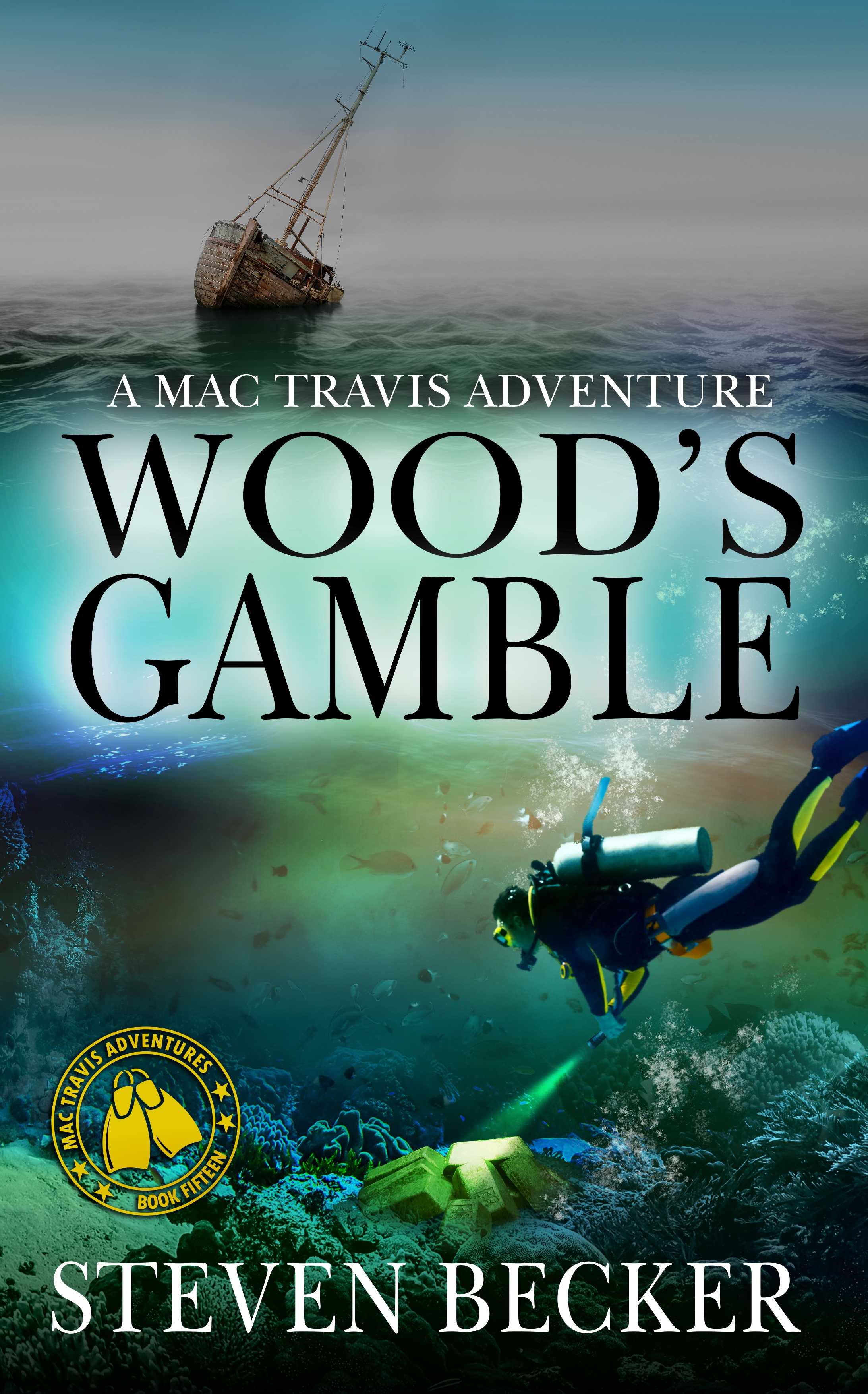 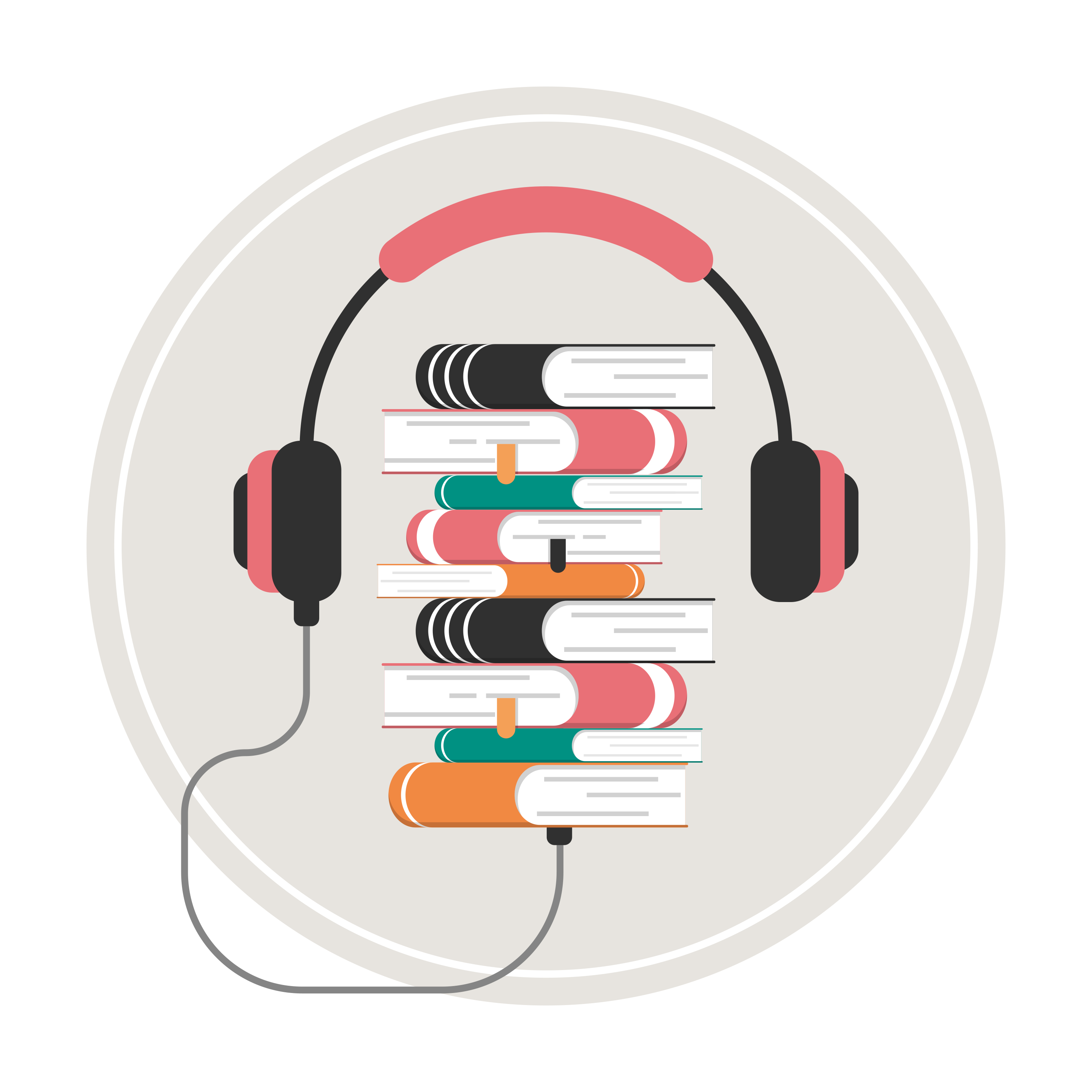 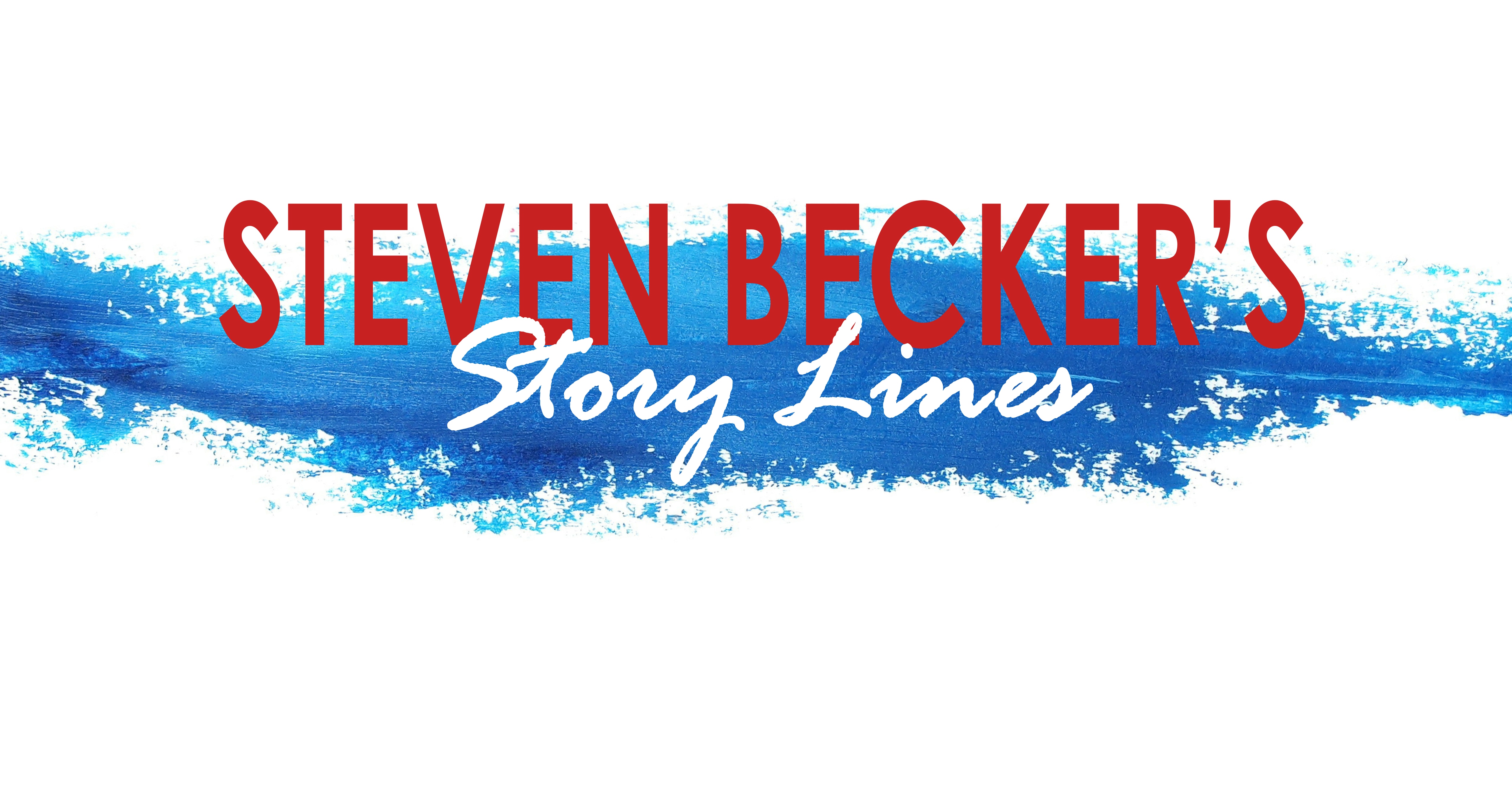