An Ex-Soviet spy ship, the La Sultana is one of the largest superyachts in the whole world. Measuring in at 65.4 meters long, this yacht was converted into a luxury superyacht by the La Sultana hotel group. In 2015, she underwent a major rebuild and is currently up for sale.

Previously known as Project Invader, Delta Marine’s Invictus is its second largest build yet. She was built with an ice strengthened steel hull and a composite superstructure which was designed by Delta Design. With such a large range and features such as a pool on the sundeck, a theatre, and a gymnasium, this boat has the capability of keeping her guests entertained on long hauls. At 65.5 meters, Invictus is Delta’s ‘made in America’ superyacht that is designed for world domination.

Ocean Victory was built in Fincantieri’s Muggiano yard in Italy. This seven-deck yacht is based on a design by Espen Oeino, with an interior by Alberto Pinto and Laura Sessa. It includes internal sea water dockage for a 14-meter tender and six pools of up to eight meters in length. Her first steel plate was cut in September 2010. Little is known about this top-secret project, which is kept much under wraps and away from prying eyes.

Commissioned in 1984, the 5,200-ton Abdulaziz serves as the Royal Yacht for King Abdullah of Saudi Arabia, who inherited her from the late King Fahd. She was built in 1984 by the Danish yard Helsingor Vaerft to a design by Maierform at a reported cost of over $180m. Her interior, designed by the late David Hicks, who was renowned for his dramatically colorful work, blended ancient and modern. She was fitted out in Southampton, England.

Not much is known about this behemoth of a yacht other than the specs and that her interior is in a relaxed French Empire style, but it is rumored to have been built for a member of the royal family of Abu Dhabi of the United Arab Emirates. The technical engineering was directed by Mubarak Saad al Ahbabi for the owner. She has an impressive speed due to her innovative water-jet propulsion system, which catapults this 180-meter yacht at a staggering speed of 31.5+ knots. At 17.5 meters longer than Roman Abramovich’s Eclipse, this boat takes the title of the world’s largest yacht. 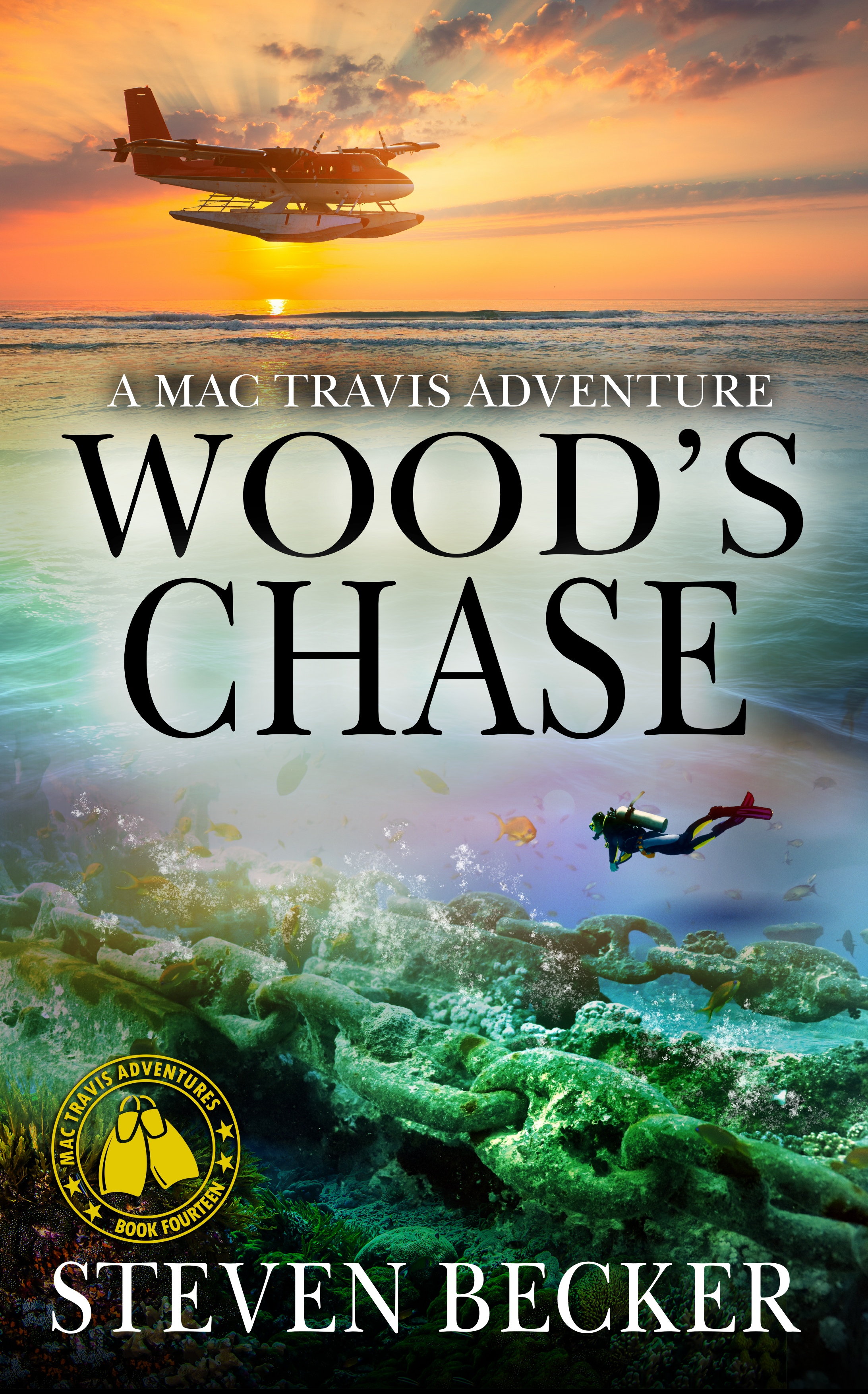